It involves the implantation of a healthy pancreas into a person who has severe diabetes due to malfunction of the pancreas.
In this procedure, the new organ is implanted in a different location and the original pancreas is kept in its original place. The donated pancreas is positioned in the front part of the abdomen and is also connected to the lower abdominal blood vessels.
The duodenum which has been donated is attached to either the recipient’s intestine or bladder so that pancreatic secretions can drain.
The pancreas of the patient who has just died is placed as the donor pancreas and is responsible for production of all the healthy insulin.
In majority of the cases pancreatic transplant is performed in patients with type 1 insulin dependent diabetes with end stage renal failure. 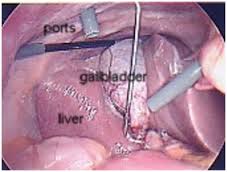